Xerecs and I played a 60 point game on the VASSAL module to celebrate the 10th anniversary of Savage Shores, which was released on November 5th 2008.  Check out this post for a reflection on the set.  I do hope to do a proper text and picture battle report for this incredible game at some point, but I don’t have time yet.  Check out Savage Shores on eBay! 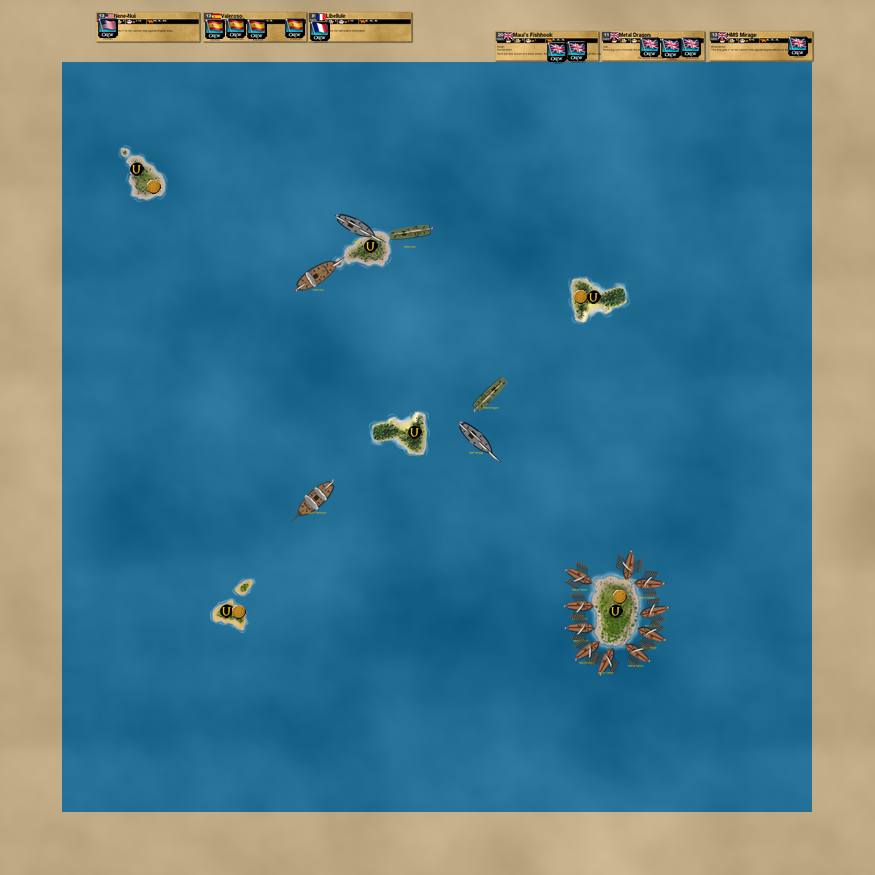 After all the craziness, Xerecs’ mixed fleet prevailed over my English by a score of 18-7.