Although Wizkids released a total of 13 different Sets over the years, some have multiple editions.  You can find them in the Master Spreadsheet, although there are a few discrepancies I address here.  The information is also on the Wikipedia page, but here I’ll look at the different set editions with pictures.  Feel free to click the affiliate links to buy some packs and simultaneously support the site.

This is the faded print run, with the old numbering and rarity system. (ES-009 for English Ship #9, and no rarity color or set symbol in the corner) 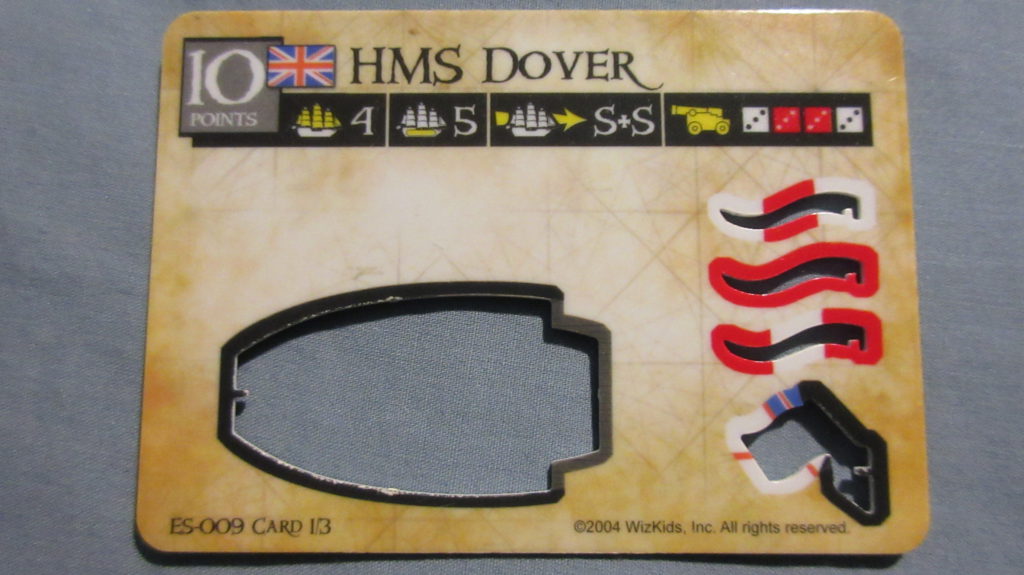 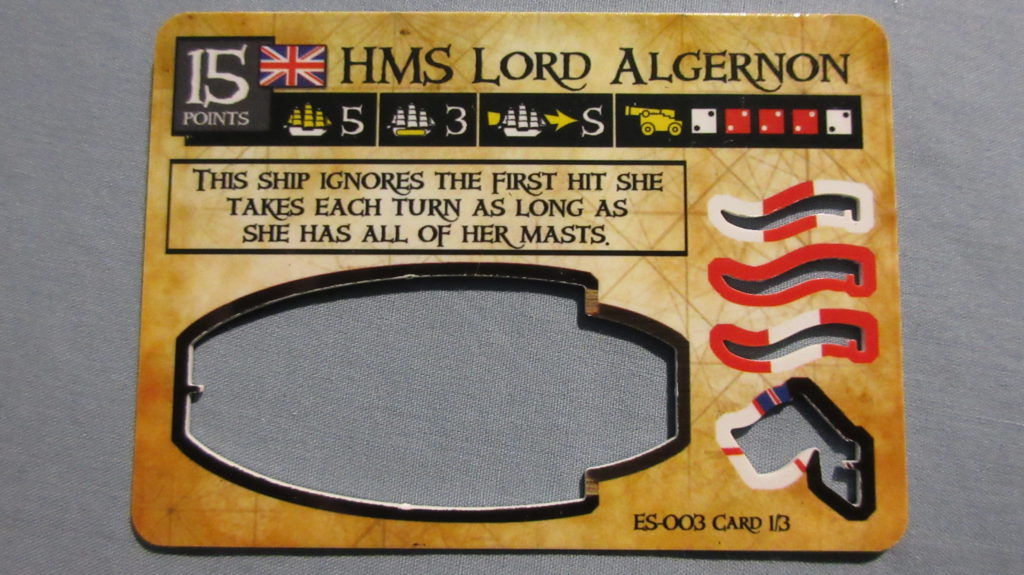 Released shortly after the Crimson Coast set, this version of SM has the regular rarity and numbering system on the cards. 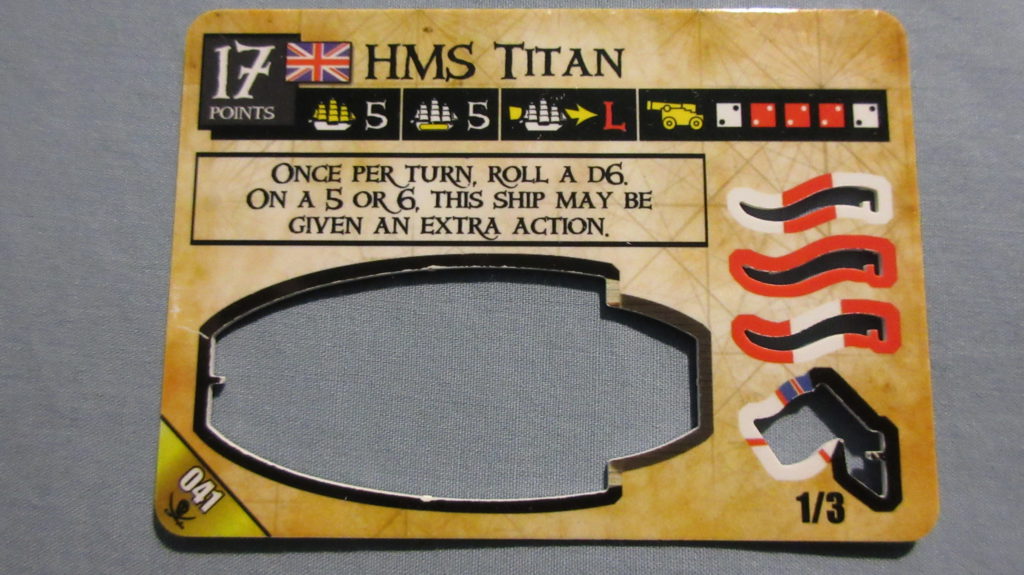 First version of the RV set. 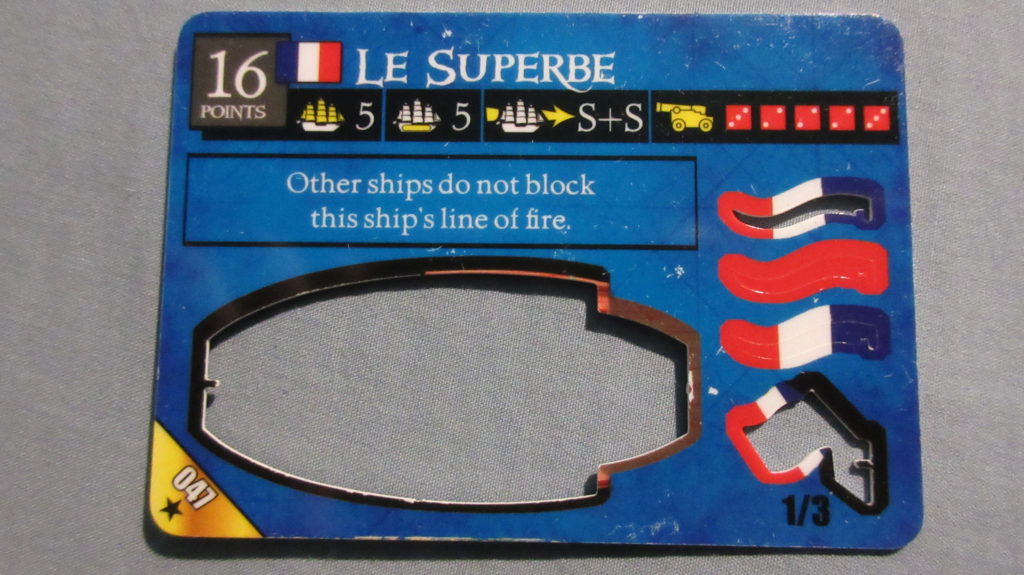 Same thing, but with “UL” added in front of the card number to denote the Unlimited version. 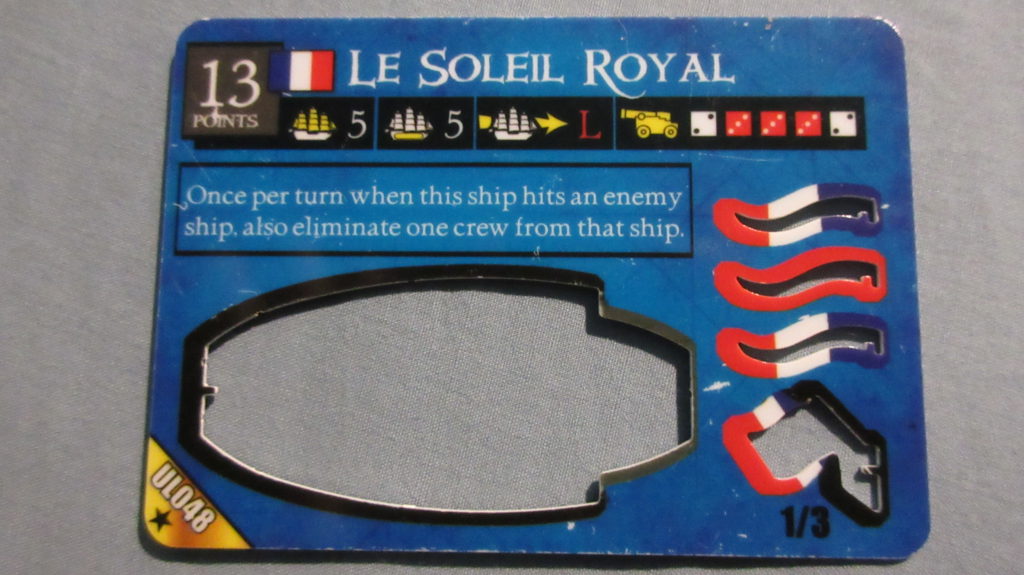 First version of BC. 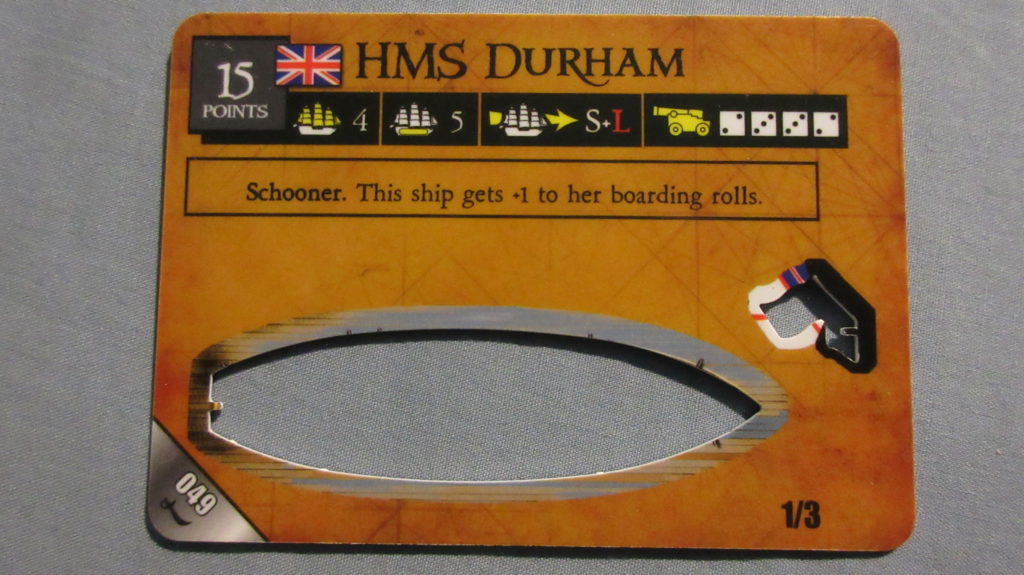 Just like in RV UL, these cards have UL in front of the collector’s number. 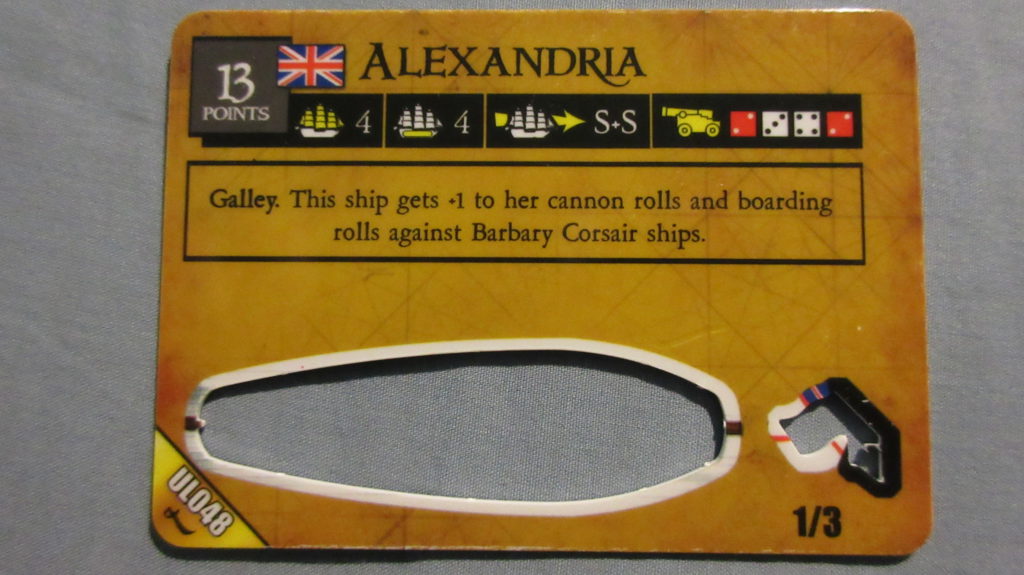 The first print run or runs of DJC had cards that scratched very easily.  This set is infamous for being of poorer quality due to this issue, but it’s easy to find the better version. 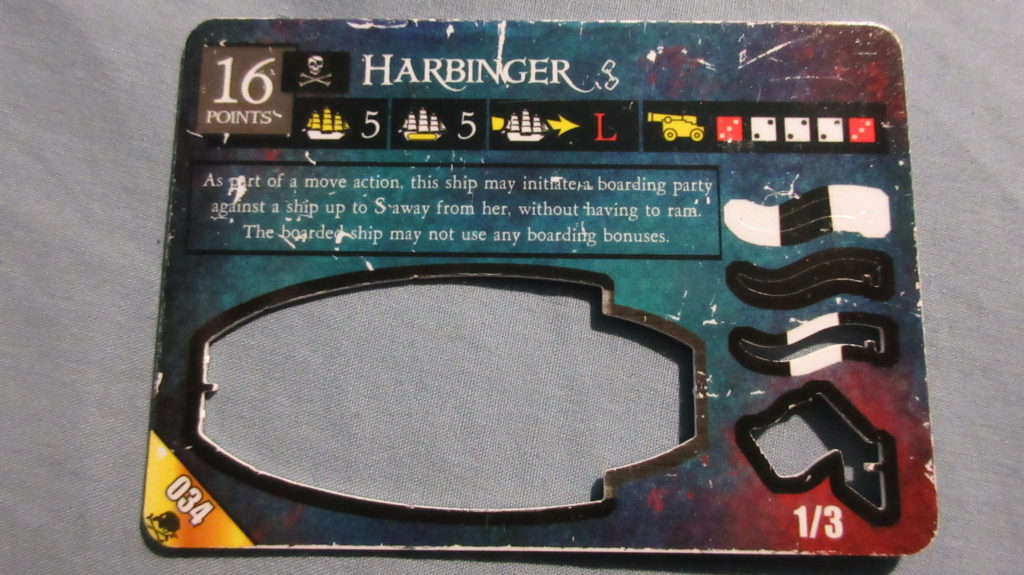 Some cards are more easily scuffed up than others – here you can see a very worn out Unique Treasure card.  Although it may look like it’s been through a drying machine, it actually doesn’t take much to damage some DJC cards this much. 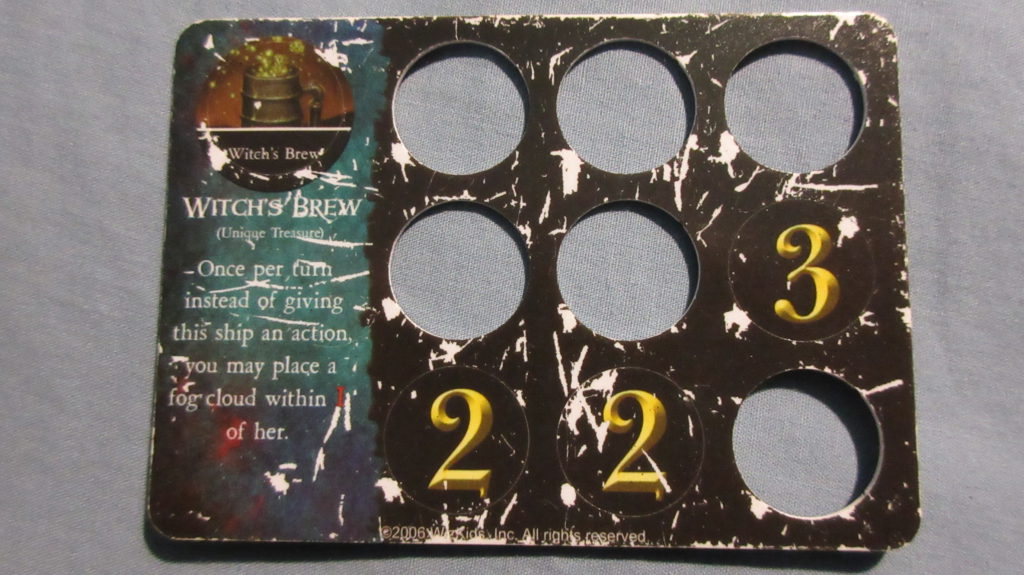 After the card quality disaster, Wizkids made additional print runs of DJC and corrected the issue. 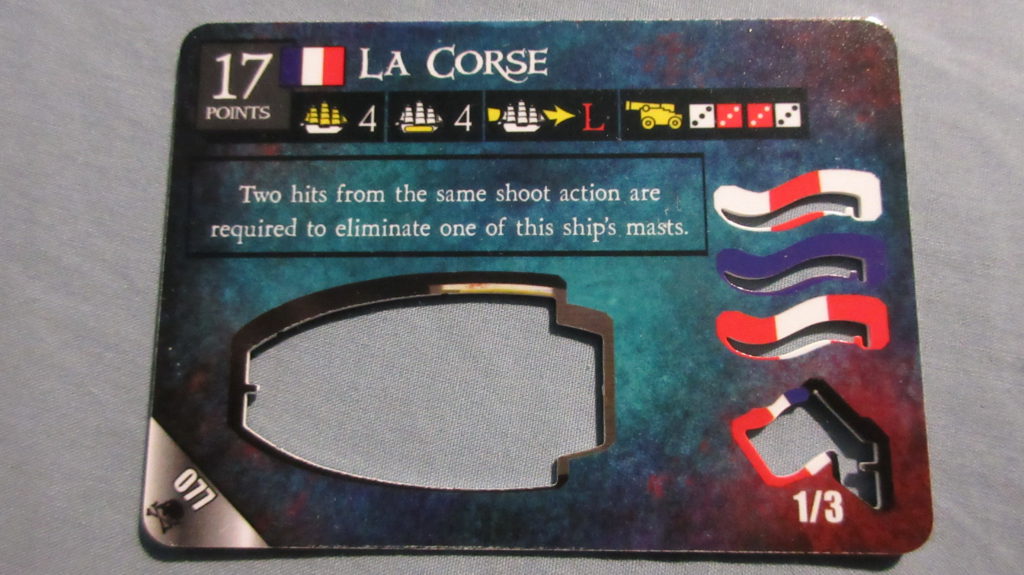 Not all variations are picture, but I think you’ll get the point.  🙂  Feel free to click the picture affiliate links to buy some packs and simultaneously support the site.  Just realize that the version of the pack pictured may not be what you see in the eBay search results.  🙂 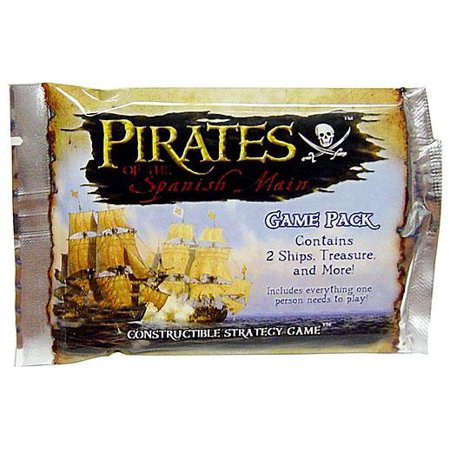 Spanish Main Unlimited – you can clearly see the marker in the bottom left corner. 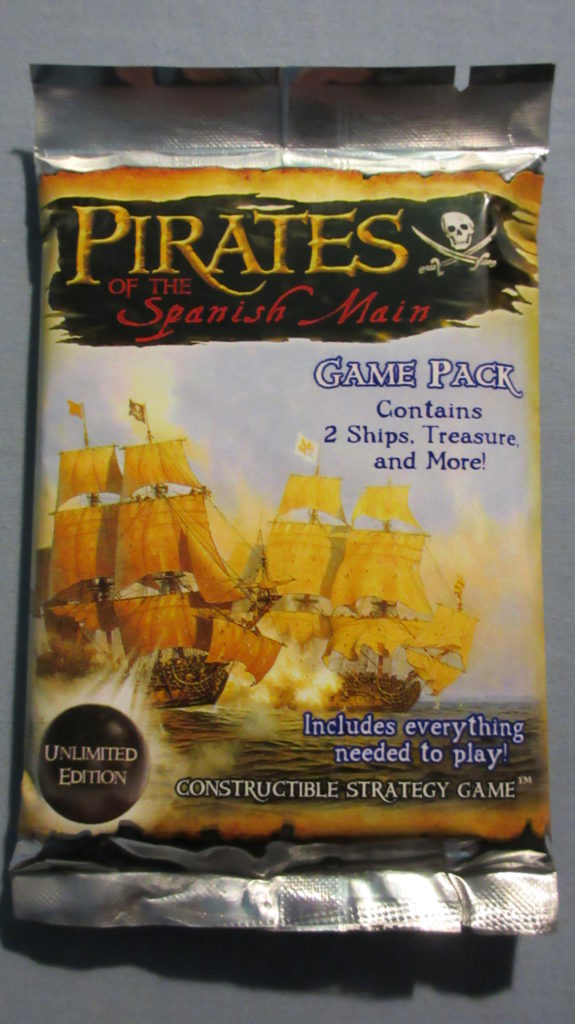 Revolution Unlimited – the first version of RV simply doesn’t have the feature on the bottom right of the pack. 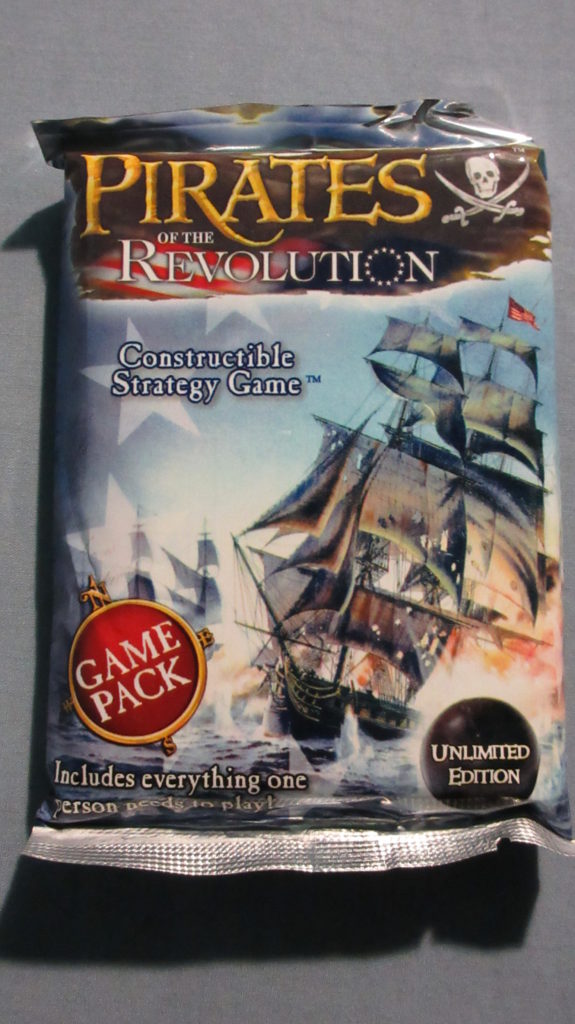 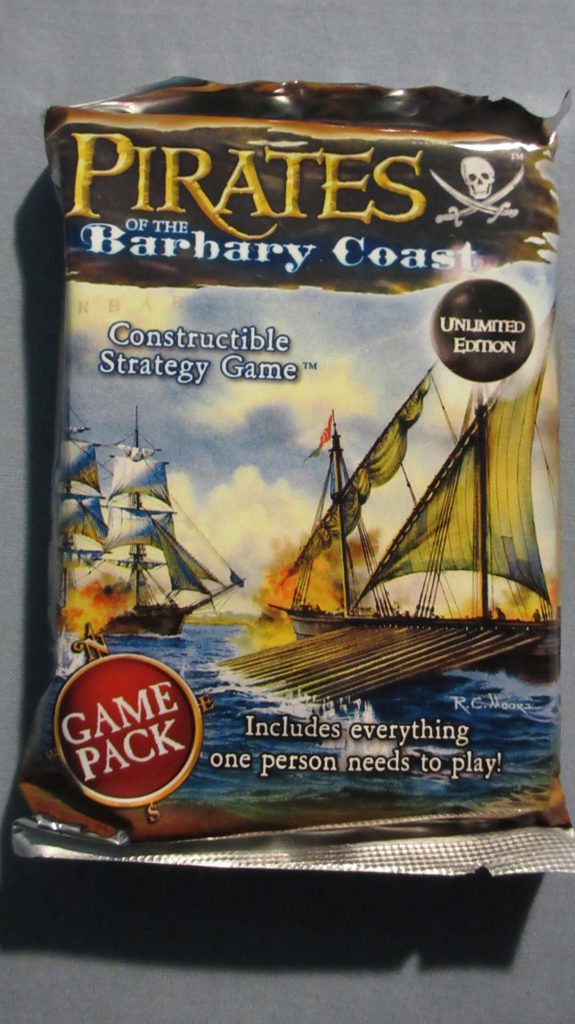 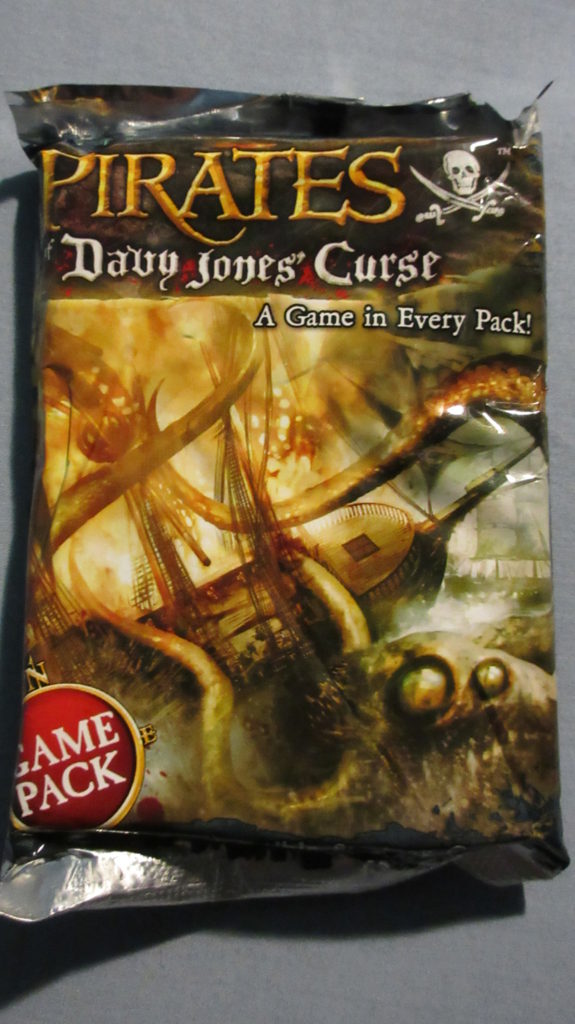 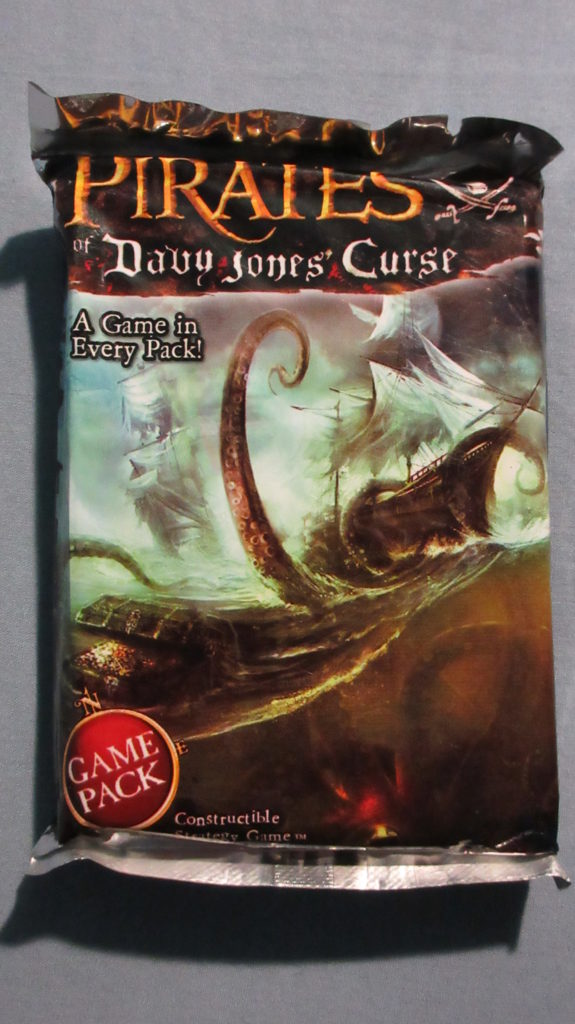 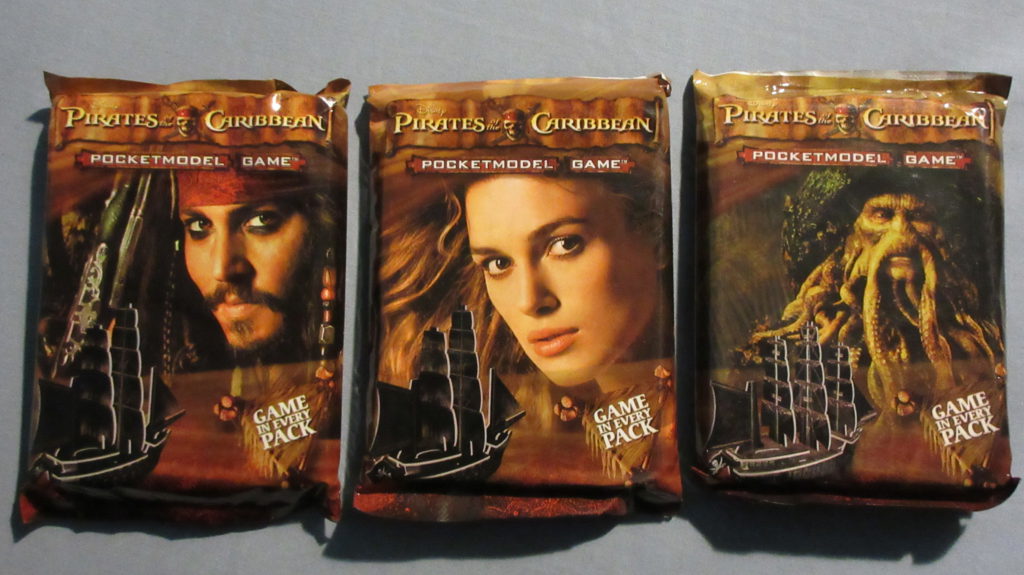 This is more of a note than anything else.  Similar to the bad quality DJC print runs, there are some South China Seas (SCS) cards that scratch easily.  I have not experienced this issue much with SCS, but other collectors have said that a decent or large percentage of their SCS cards are easily scratched. 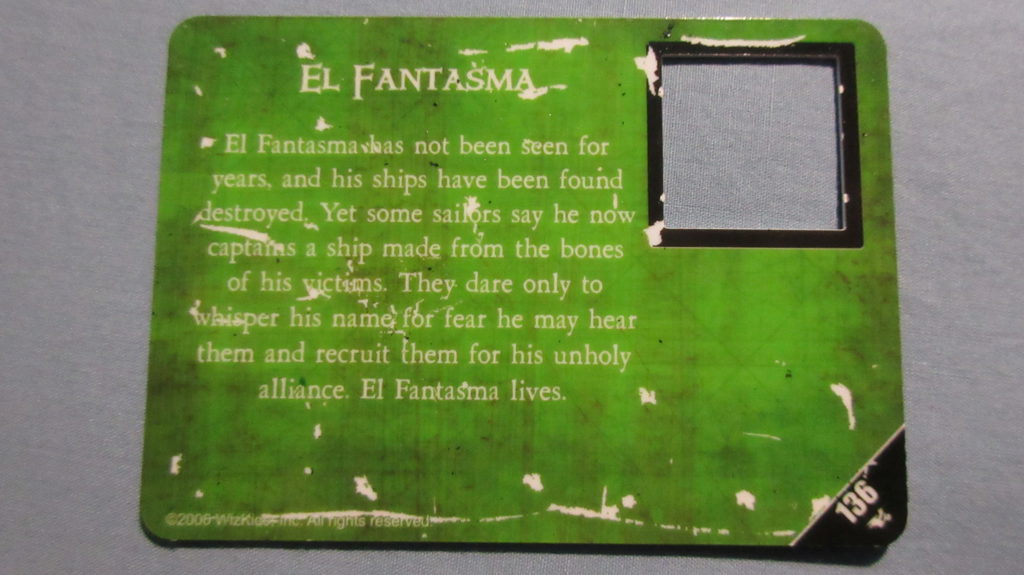 I know there is a lot more I could add to this post, but I wanted to cover the basics with mostly my own pictures.  Comment below your thoughts!