As far as I know the termed was coined by Holofernes back when the last sets were being released.

You’ve probably heard of the Pokemon phenomenon, which I happened to grow up with and love, hence why it’s even funnier to me haha. (scroll through post heh) 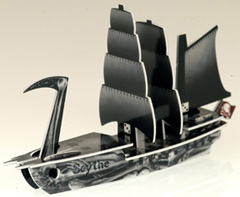 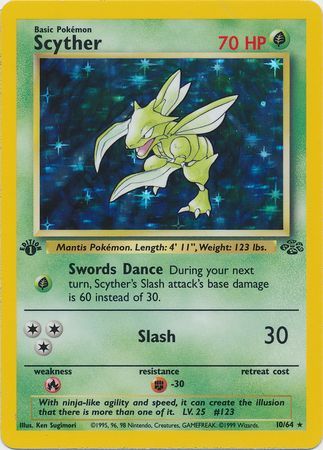 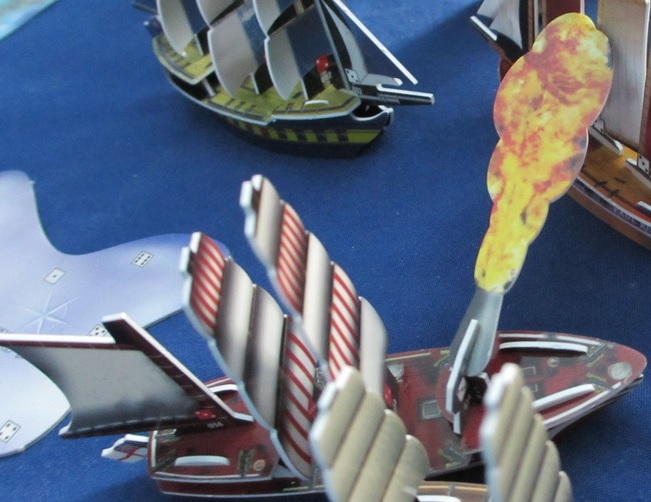 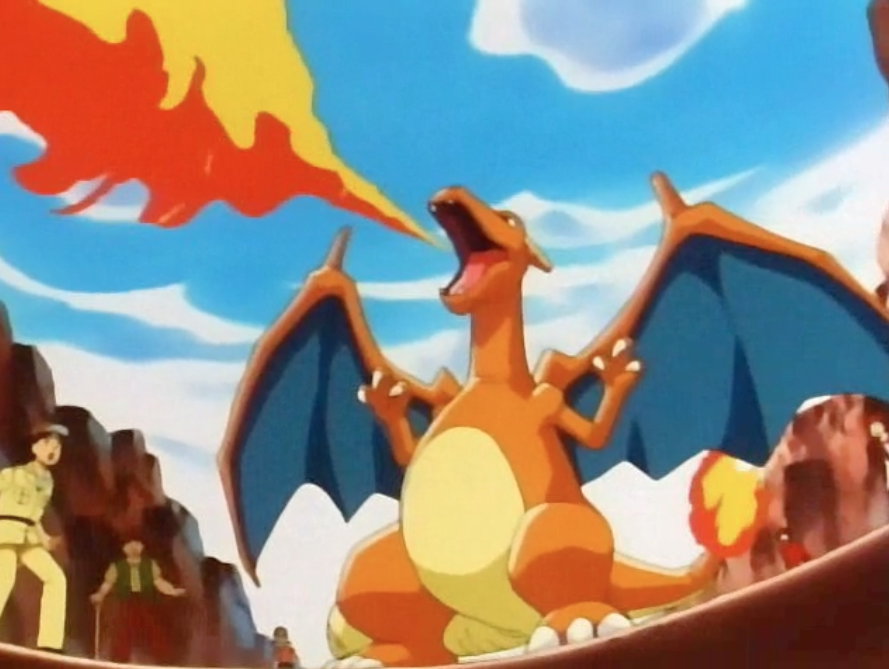 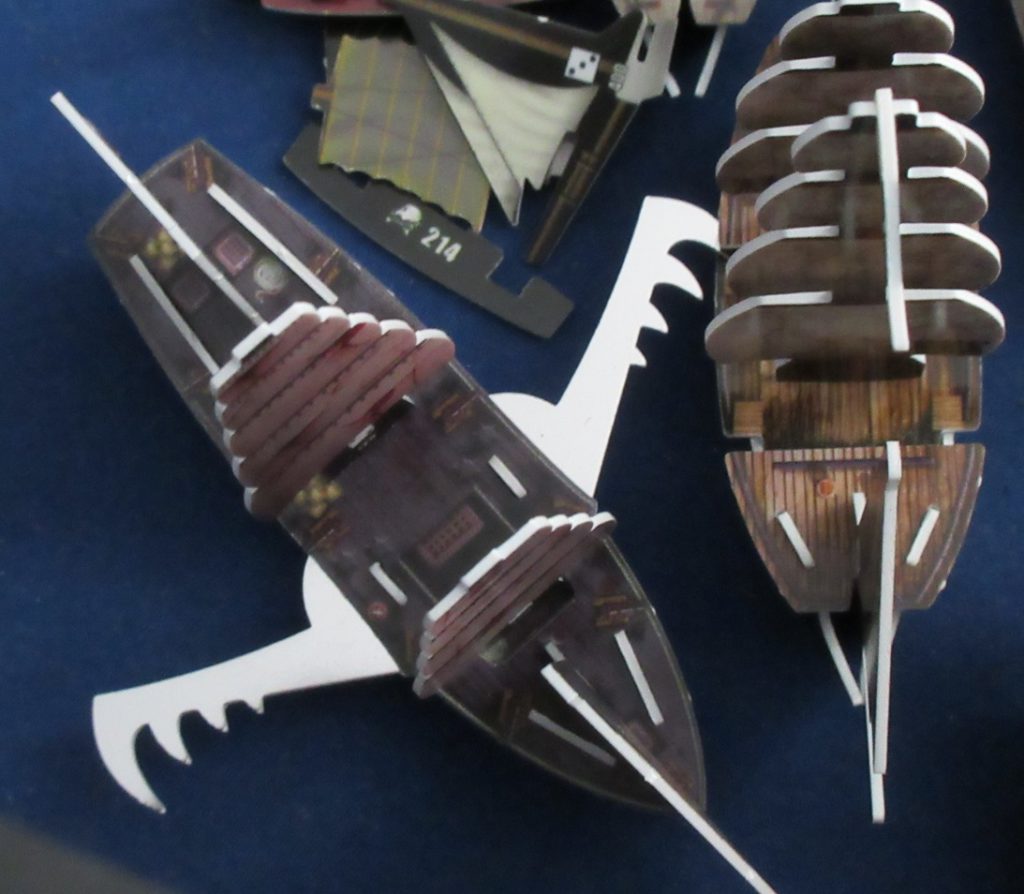 The Skin Flayer, a Switchblade

The hoist is a lot harder to pin down… 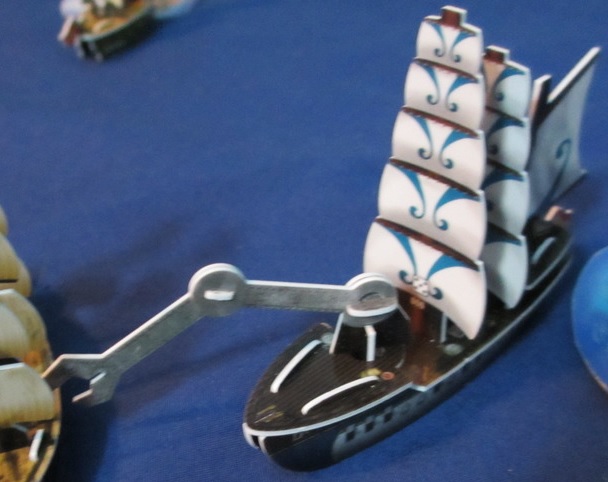 The Buscador, a Spanish Hoist ship