Just taught Anthony how to play and we played his first-ever game of Pirates!!  A New Pirate in Italy!

I went first with my SM English fleet, while he used Woelf’s SM Spanish fleet. 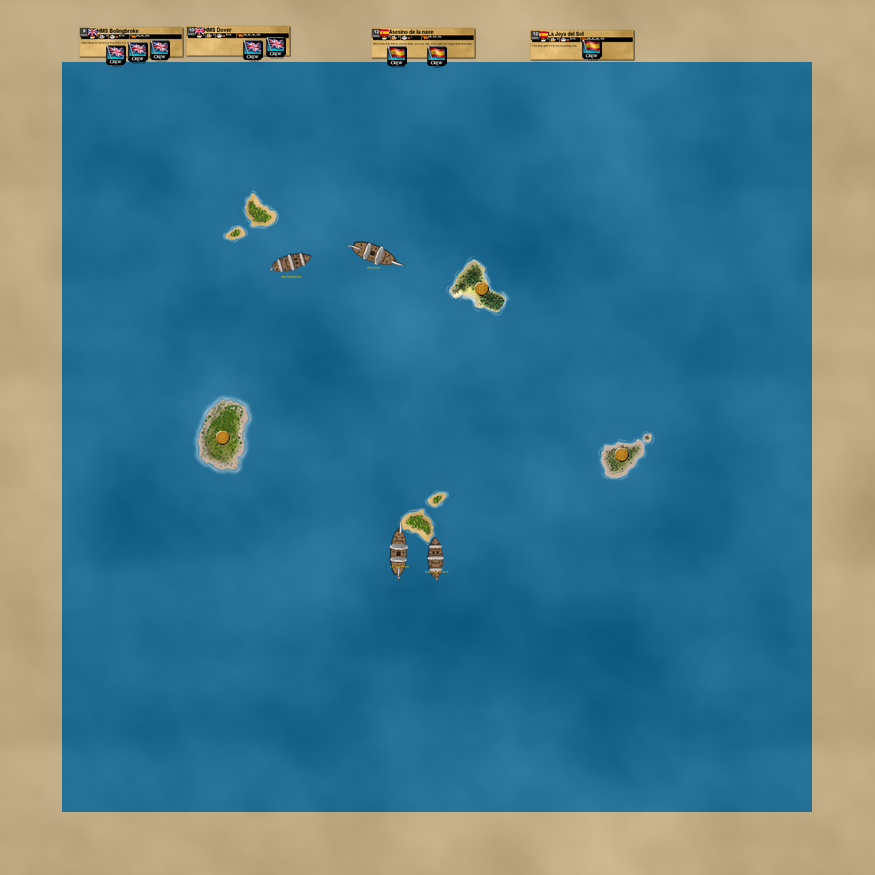 Ironically, all the ships with captains docked at wild islands while the Joya was sailing towards the Dover! 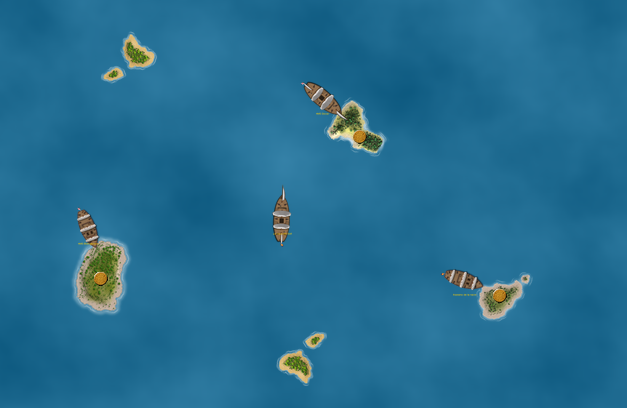 The explorer of the Joya appeared to have a death wish, trying to sink the Dover without the actual captain ability! However, the Dover missed all 3 of her shots in a classic shoot action gone wrong by yours truly! 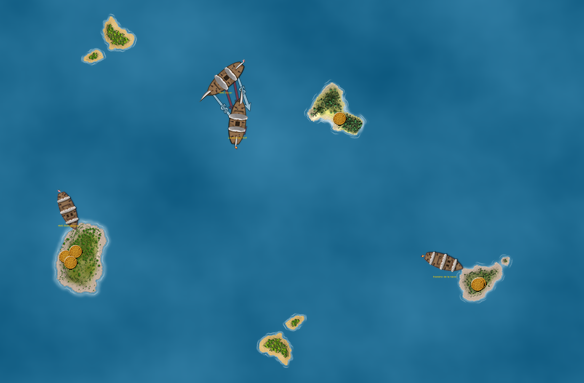 Even more improbable, the Joya went 3 for 3 on the Spanish turn to cripple the Dover!! O_O 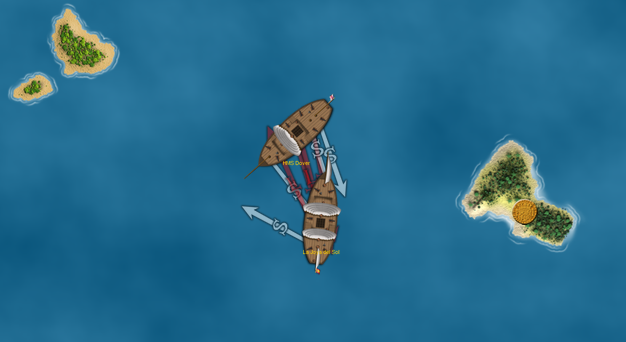 The Dover scurried home to unload coins and repair, handing over combat duties to the more well-equipped HMS Bolingbroke. 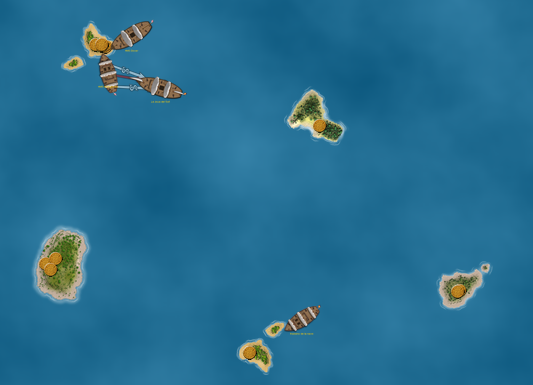 It took 3 turns, but the Bolingbroke went 4/9 to finally dismast the pesky Joya del Sol. The Dover and Asesino went back for more gold. 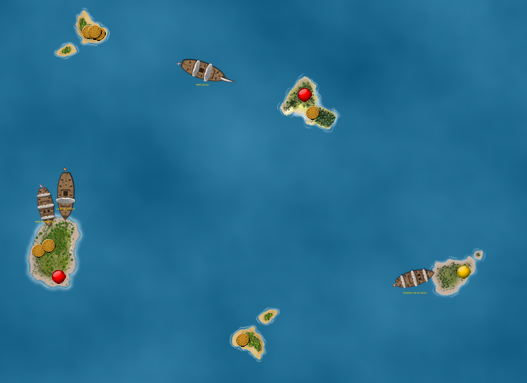 The Bolingbroke captured the Joya del Sol and the last coins were collected. 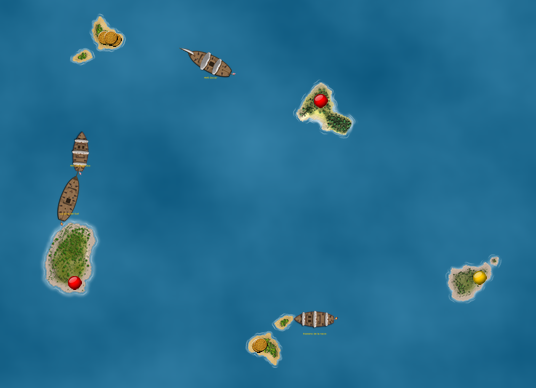 This was a good basic introductory game, and we’re planning to play again soon!